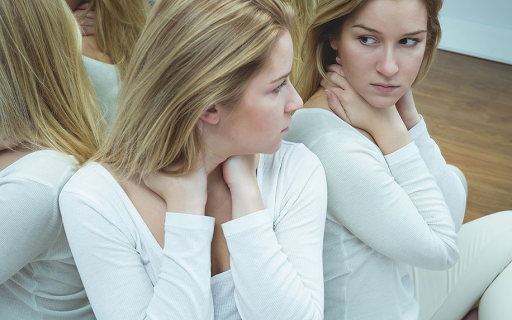 Studies have published a list of benefits of medical marijuana. Especially, it has an honoured place in terms of mental health. A balanced dietary and lifestyle routine with the right amount of cannabidiol intake can alleviate mental disorders.

OCD is a disorder with a lot of compulsions and obsessions. It will be difficult to maintain a balanced personal and professional life. There is too much obsession with cleaning and organising oneself, checking multiple times and things around.

People exhibit uncontrolled sexual thoughts, harming oneself or others, extreme religious obsession or perfectionism. Studies have proved that small dose of cannabidiol can help the sufferer by boosting CB-1 signalling receptors.

PTSD is the result of undergoing extremely frightening situations like war or abuse or accidents. The fear of recurrence of bad events keeps the sufferer extremely vigilant and sensitive to the surrounding. This results in social isolation, anger, numbness or guilt.

These sufferers have nightmares, flashbacks and sudden panic attacks. This affects their social life. Pure spectrum CBD oils helps to erase the memory of fear. It also increases the amount of anandamide in the system, thus boosting endocannabinoid system.

Victims suffering from schizophrenia are under the effect of hallucinations and delusions. They have difficulty in focussing on a single thing or topic and lack motivation. They have impaired cognition, confused thoughts, difficulty in expression and speech.

Cannabidiol improves two major functioning in Schizophrenic patients. It increases attention span and boosts auditory stimulation. As of now, there is not one rational cure for schizophrenia. Medical marijuana seems to be the best bet.

This is also called as manic-depressive disorder. This is characterized by severe mood changes, exhibiting emotional highs, which generally lead to self-destructive behaviour. Sufferers tend to immerse themselves in excessive drinks, drugs, sex or other perverse acts.

When the person goes through manic episodes, there is literally nothing much to do for them. There has been no known cure for this. Cannabidiol helps as mood stabilisers and boosting motor activities.

Depression is a leading mental disorder, which the pharmaceutical companies are encashing on. They are making addicts out of their users. But, cannabidiol works more naturally. It helps in increasing the serotonin levels and helps the brain to increase its absorption of this hormone.

This has a beneficial effect on the mood, behaviour, appetite and cognition capacity of the individual. It increase neurotransmitter communication, stimulates hippocampus and neurogenesis. It helps the sufferers with improved quality of sleep, which goes a long way in healing them.

Anxiety is characterised by uneasiness, panic, irrational worrying, extreme nervousness, fear, irrational fear about other people and intense feelings. Cannabidiol helps in serotonin secretion and neurogenesis in hippocampus. This has a calming and stabilising effect, especially for Social Anxiety Disorder (SAD).

Cannabidiol has a uplifting effect on the brain, especially the hippocampus. It gives a healthy set of emotions and memories. Its usage does not give that side effect, which is common while using prescription drugs. It is a more of a natural healer.