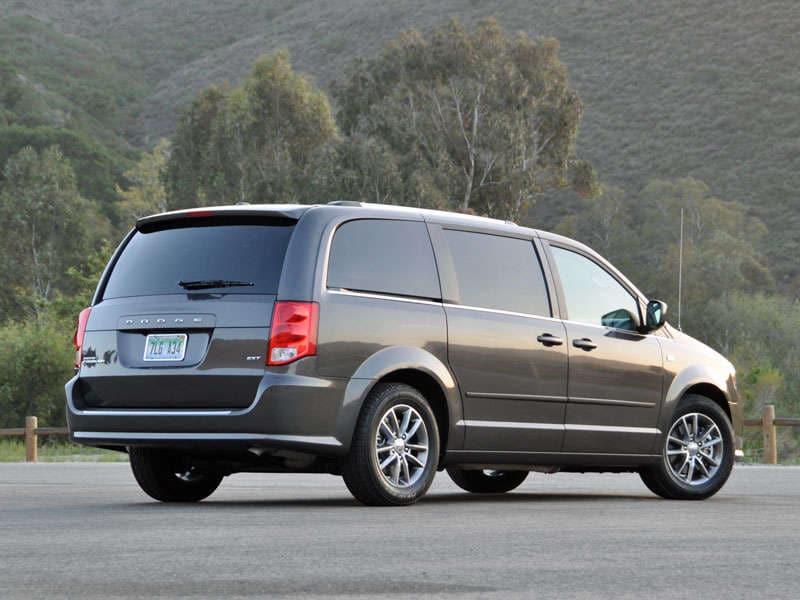 If you have a big family or regularly drive around more than four people on a consistent basis, you need a large vehicle. A sporty coupe simply won’t do! You have two basic choices when you visit the used cars dealer in Baltimore, do you want a SUV or a minivan? Each has its pros and its cons and neither is going to be right for everyone. Let’s look at some of the details of each choice so you can make your decision.

The minivan has been a staple on American roads for decades. Generation after generation of families have driven a van. It’s easy to see why. Vans can fit a lot of people, usually eight. They also have room in the back for all of your groceries, sports equipment, or anything else you need to bring along for the drive. Many come with features that make your daily life a lot easier, like seats that move with the push of a button, a built-in vacuum, and entertainment systems. As well, most minivans are priced less expensive than comparable SUVs. You would need to choose a top of the line van to have a steep price tag. The Honda Odyssey, Dodge Grand Caravan, and Chrysler Town & Country are regularly rated at the top used minivan choices.

It’s not all good news, though. If you need a strong, capable vehicle, your minivan is going to lack. Vans really aren’t made to tow the boat to the lake this weekend. As well, severe weather isn’t going to be handled as well in a van as it would be in a SUV.

For a vehicle that is nearly as capable as a truck and almost as roomy as a minivan, you want a SUV. Driving in adverse conditions is one of the biggest draws of the SUV category. Nearly every SUV has AWD or 4WD. Most minivans only come with front-wheel drive. Ground clearance is another benefit that most SUVs have over minivans. For those looking for actual off-roading prowess, then only the traditional SUV will suffice because they are robust enough to handle true off-road travel.

Though they’re often more practical, minivans are passed over by some consumers who aren’t willing to drive one because they think they’re uncool. If you have a large family but aren’t yet ready to give up on style, you’re probably going to want to go with a SUV. A used cars dealer in Baltimore will have several good-looking options, like a Ford Escape or Nissan Pathfinder.

Minivans offer easy access to kids and cargo thanks to their large sliding doors and all come with three rows of seats, most of which are removable or stowable. SUVs are often thought to be cooler and many offer features like all-wheel-drive and a variety of powertrain options, like diesel or hybrid. Hopefully breaking your options down this way will make it easier for you to shop for your next used vehicle. Keep this information in mind when you go to the used car dealership to make your purchase.